It’s unfortunate, but people die every single day. As frequent as death occurs, most people aren’t prepared to handle the clean up once the body has been removed. That’s why many people often opt to call in biohazard professionals to help them accomplish the task. If you happen to be in a situation where you aren’t able to get in touch with a professional, this article will show you how to clean up after a dead body effectively. 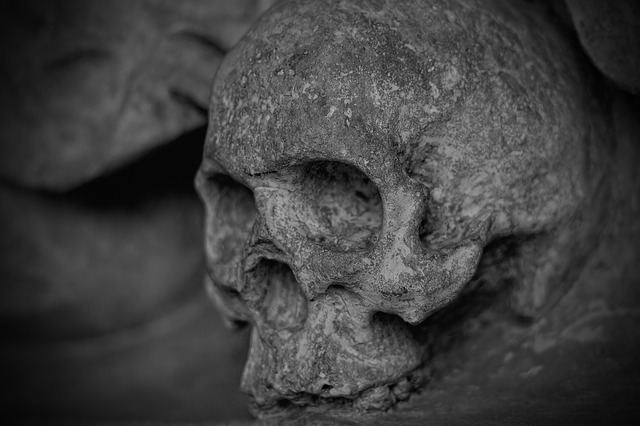 The body begins decomposing immediately after death, meaning even when the body’s been taken away, there could still be decomposition matter (and other body fluids) left behind, most of which will start producing a pungent odor.

Caution & Safety After A Dead Body Has Been Removed

Once decomposition sets in, usually the same day that person dies, the goal is to take the cautionary measures that will ensure the place is safe and liveable for both immediate and future tenants.

You’ll need to act fast because both decomposition matter and body fluids can contain pathogens that could seep into the environment and stay infectious for a long time. During cleanup, there’s a need to take measures against both structural damages (like stained walls and shattered glass) and body matter (like fluid and bloodborne pathogens).

Depending on the cause of death, the buildings could suffer from structural damages, meaning extra measures will need to be taken. A scene with broken windows and punctured drywall will require special care cleaning up because you’ll also be dealing potential injuries that could occur from their shattered pieces. These shattered pieces will also most likely have some sort of bodily matter on them.

As such, porous furnishings like rugs and carpets will need to be disposed. Don’t think about taking them to the cleaners, as typical commercial cleaners won’t cure them of the body matter on them. Either wrap up the affected porous material (while wearing personal protective equipment) and burn them, or call a professional biohazard firm to handle it for you.

The goal is to prevent even pests, like rats, from being able to consume them and become carriers of whatever has decomposed on the carpet.

You’ll need to take such drastic cautionary measures because the worst case scenario isn’t a flu or some mild stomach upset.

Bloodborne pathogens could be carrying anything from HIV, Hepatitis B and C, to a host of other incurable viruses. These aren’t diseases you want accidental contact with, and that’s why you want to ensure that the space is disinfected correctly.

Who to Call for a Dead Body Removal

You should call a biohazard removal company that has experience. However, you should also be on the lookout for guarantees about their safety measures and standards, as well as their insurance – both for their technicians and the business itself, especially with regards to disposal of toxic waste.

As unfortunate as death is, it is still something that happens to eventually everyone in their lives. Although death is common, most people do not know how to clean up after a dead body. If you find yourself in such situation where you have to clean up after a body, be sure to take the above mentioned tips into consideration. They include checking if there is any structural damage to the area, getting rid of porous furnishings, and effectively disinfecting the area.